Sunday Morning I decided to do a little trail run, so I looked for a pair of shoes for the run: 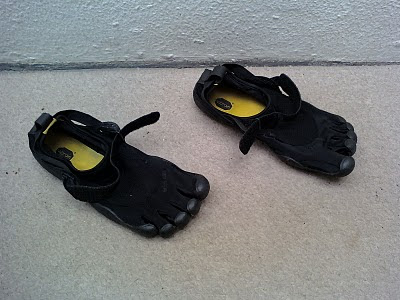 No not today
I was thinking about taking them out on the trails, but no. 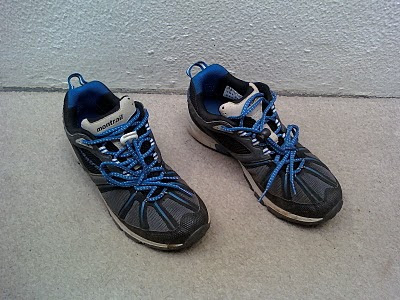 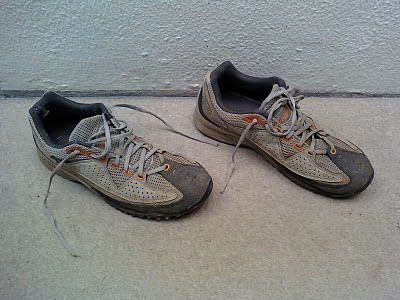 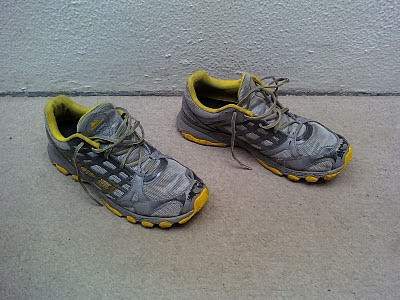 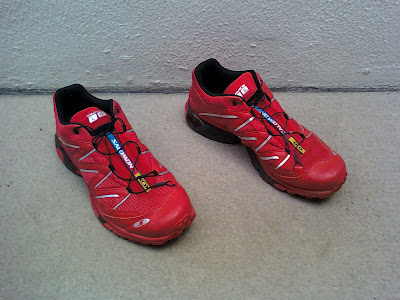 But I was looking for something different something new, something exciting, in fact I had a new pair of shoes that needed a test run, and Sunday was the perfect day for it... 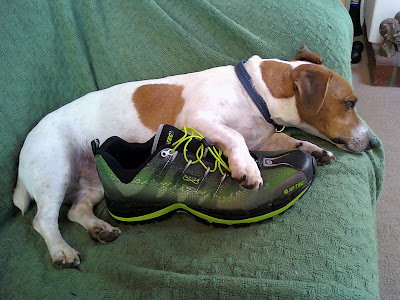 There they are, what is Peanut doing with them? 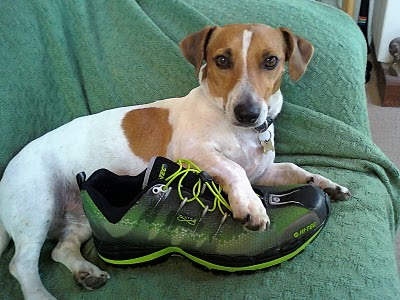 He tried to tell me he wanted to use them for 'Tail Running' (chasing your tail) but I told him they were for 'Trail Running'. The shoe in Question is the new Hi-Tec V-Lite Infinity

After getting the shoes off Peanut I headed to Silvermine... My run was a 9.5km loop up to the Dam for a swim and back to the car. It's a great little loop to put the shoe though their paces. Only problem was me, The climb up was slow and I didn't feel as if running was possible, but that was me...I guess I was feeling the effects of Saturdays race. The shoes found the path and it didn't seem to matter that I had no energy to find the best footing, the shoes enjoyed having stones under them.

The run back was a different story, as I had loosened up and with gravity on my side I took off. Leaping over rocks and swerving round the corners I felt like a real trail runner again... 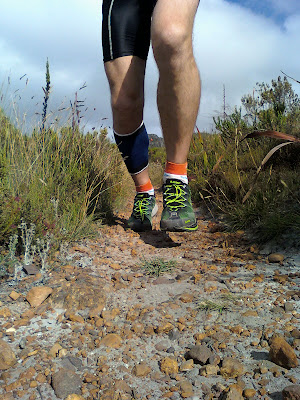 I think I'm going to be doing a lot of running in these shoes...
Posted by coach dion at 7:49 AM